In preparation for trade shows in the US, Canada and Mexico; Festo needed to design some eye-catching displays for their Star of the Month campaign that features pneumatic and electric servos, actuators, valves and other products for automation.

They turned to the agency SMM Advertising for help and they hired Raconteur to handle the animation.

SMM provided basic wireframe ideas and Raconteur refined them into the finished 3D animations. Raconteur also adapted the animations to various aspect ratios for different LCD and LED displays and produced versions of the animations in English, Spanish and French.

“Joe is able to fill in the gaps of your vision and creativity and give you work that is better than you could ever hope for. We were looking for animation for a client of ours, and the work needed to be photo-realistic, dynamic, and tell a story at the same time. He accomplished all of that for us. Great animator and 3-three dimensional renderer. Highly recommended.” 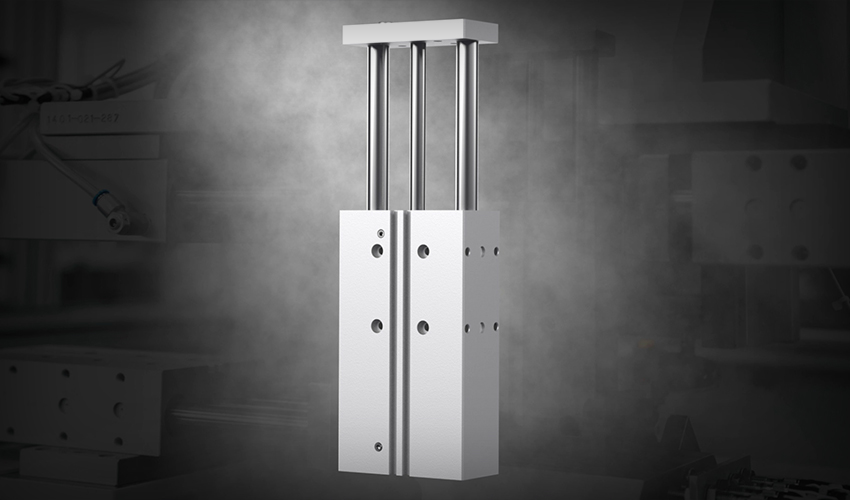 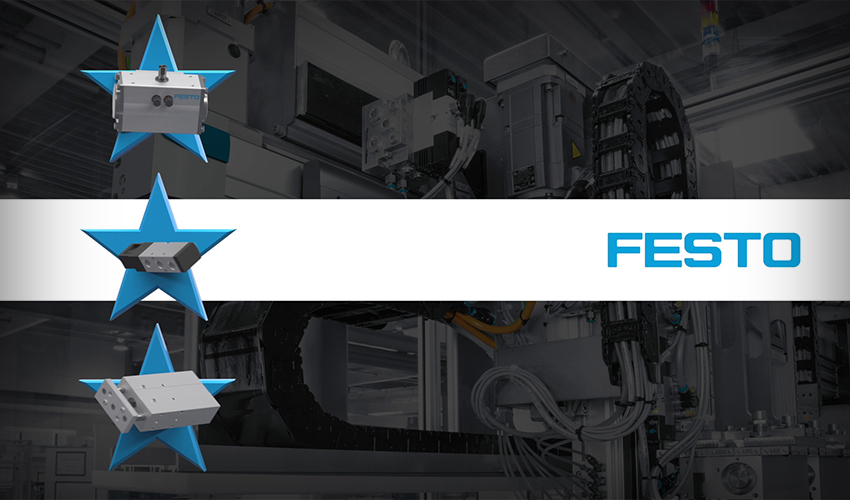 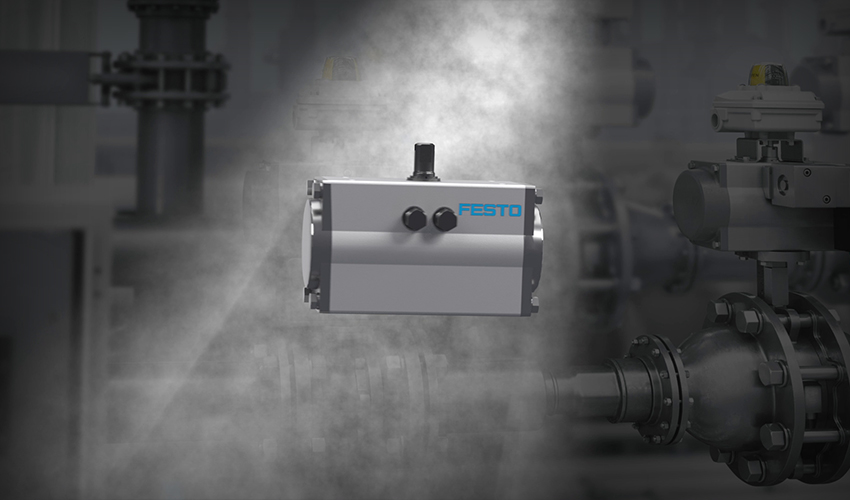 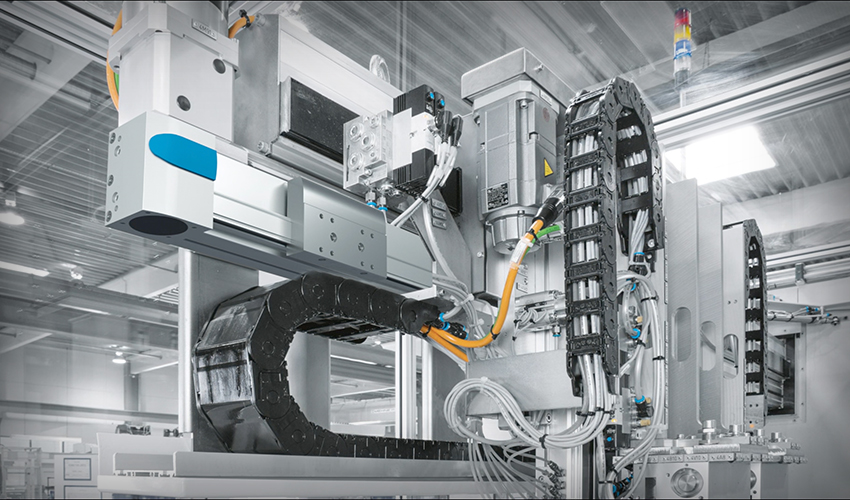 Ping us for a free consult and estimate

and we’ll get back to you the same day